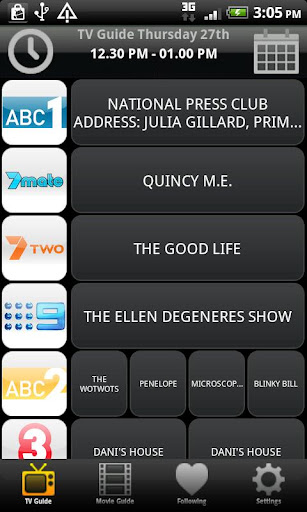 It joins the enormous success of the iPhone and iPad versions of the app which together sees Australian users install our suite of applications thousands of times per day.

We are so proud of how this app has been received by Android users from day one of launch. We hope to bring many new features to the app in the very near future!